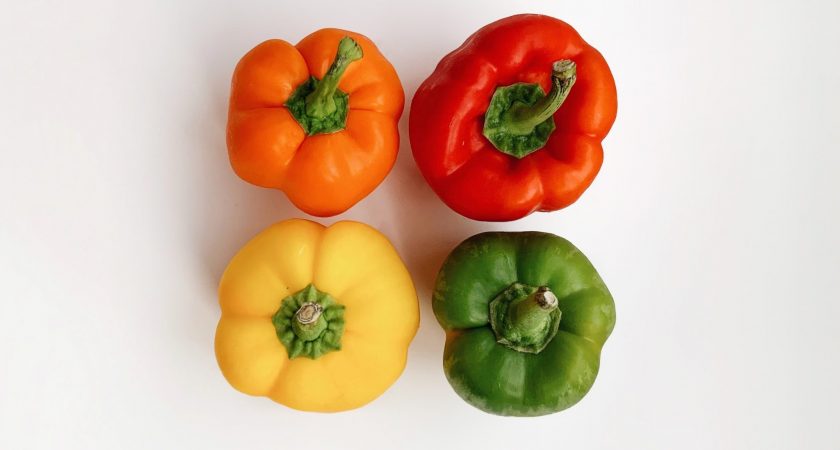 A Ministry Of Distinctions – Wage or Stipend

A Ministry of Distinctions Series

In this series called, ‘A Ministry of Distinctions’ I’m wanting to identify distinctions that are real differences, and understanding those differences, can make real, substantial and healthy differences to your ministry or at the very least, provoke you to think about certain aspects of being an undershepherd of Jesus, the chief shepherd.

These papers are not long, only one page each, but they end with some questions in the hope that they could be used as discussion starters with a session or staff, MTNs or candidates for the ministry.

Let’s begin with some working definitions.

Wage: A fixed regular payment earned for work or service, paid at an hourly rate on a daily or weekly basis.
Stipend: A payment made so that a person receiving it does not have to work but is available to serve and minister to others.

I believe it is a matter of first importance that pastors see that they are paid a stipend and not a wage. Let me say from the very outset this does not mean that a pastor is allowed to be lazy, indolent and unprepared. The issue between a wage and a stipend is not the amount of effort expended but the nature and focus of work done.

If we as pastors, are putting in busy hours doing the ‘stuff’ of church and even preparing an acceptable sermon and not wrestling with who we are in Christ, how sin works in us, bringing our emotions under control and using them appropriately, developing healthy relationships, then we are earning a wage not a stipend.

A stipend allows us the incredible privilege and responsibility to spend significant time with God in such a way that when we speak publicly in preaching and privately in groups or one to one situations, our speaking doesn’t come from the mere accumulation of information, it comes from the relationship we have with Christ, built on the quiet patient assimilation of God’s word applied to our own life. Because we spend our time in that way we can speak about grace and forgiveness, struggle and repentance with immediacy and experience. It becomes the basis of a ministry of discipling and not just strategizing*.

The New Testament vision of a church is an out-post or colony of the kingdom of Christ where the people of the ‘colony’ are committed to learning how to live a different way from the surrounding populace, not because they are superior, but by doing so they can show who their Lord is by their life together, and so attract others into the kingdom.

Questions
1. What ‘activities’ do you think are at the heart of Christian ministry?
2. What sort of things do we get distracted by in working in the church?
3. Do you think sometimes you want to be distracted from the work a stipend represents?

*There are strategies in the New Testament; Paul’s “first for the Jews and then the Gentiles” was a strategy which was expressed in first going to synagogues, if there was one in a city. Paul also tended to go to larger cities that were also Roman colonies instead of smaller country settlements.