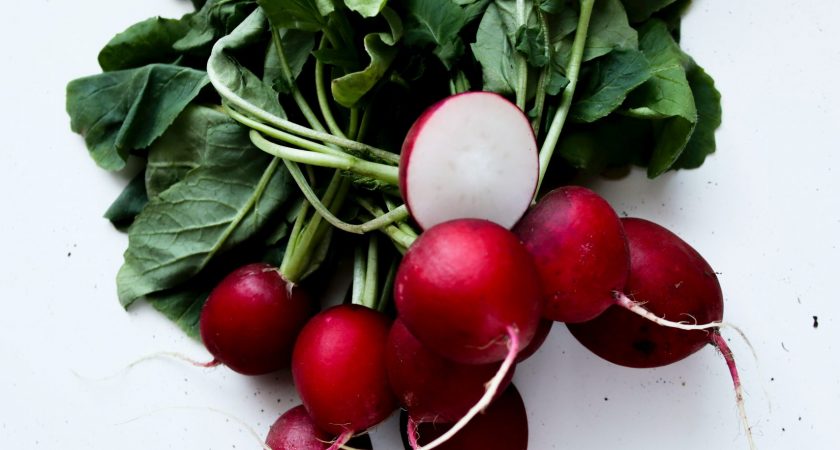 A Teams Approach To CoM

One of the hats I picked up in my first ministry placement at Dalby Presbyterian Church was that of chairing the Committee of Management (COM) on behalf of the senior minister. This wasn’t a difficult task as this COM was VERY capable. They were the type of people that you could throw a couple of rolls of aluminium foil and they could build you an engine. Being a farming community, they were very good at fixing anything.
However, being so practically minded can have its downside. The downside struck me one night when it was reported the vacuum cleaner sitting in the corner of the room had stopped working. The fifteen people in the room then started running through a comprehensive list of possible faults with the offending vacuum cleaner, naming more causes than I knew possible in a humble appliance. After about 20 minutes of discussion, someone walked over, plugged the vacuum cleaner in, and behold it works! The conclusion was, it had simply over-heated.
Now, add up the elected COM members, a couple of elders and me, there were about 15 people in the room. So, we spent 5 ‘manhours’ on that accursed vacuum cleaner. This got me thinking. Surely there’s a way to spend less time in meetings and get more things done. From this was born ‘a teams approach to COM’.

In 2013, Dalby Presbyterian Church restructured its COM to consist of a number of teams. Each team was led by a COM member and had areas of responsibility for their team. The teams were as follows:

We were also embarking on renovating our buildings, so we formed a temporary Renovation Project Team. Most of the teams are quite self-explanatory. The church consisted of three congregations, so some team leaders had assistants. The Finance Team Leader was the treasurer who had two assistants who helped with banking and paying accounts. Due to the size of the facilities, the Building Maintenance Team Leader had two assistants as well. The Aesthetics Team was responsible for considering the appearance of our buildings. They considered what message our building communicated to a newcomer entering our buildings for the first time. Their area of responsibility included cleanliness. We would defer to them to choose paint colours, carpets or upholstery. I was the Ministry Liaison Team Leader as a member of the ministry staff team. I would pass on the needs of each ministry area and inform the COM of future ministry needs.

Less Time In Meetings And More Time Getting Things Done

This teams approach led to a dramatic change to our monthly meetings. We stopped sweating the little stuff and had more space for other discussion. We trusted each other to simply get the job done. Our meetings consisted of each team leader giving a quick summary of work completed that month as well as upcoming jobs. Most people were team leaders. Everyone was in a team. There was a huge leap in ownership and more people ‘saw’ things in their area of responsibility that needed doing.

Each manager was authorised to spend up to $500 in order to carry out essential work in their team’s area of responsibility. Anything over $500, needing coordination with other teams or needing advice from the broader COM was raised at the meetings. Our meetings became much shorter, but we covered more ground. At the next AGM, we reduced the size of the COM. We simply didn’t need so many people wrapped up in that meeting every month.

The meeting agenda was largely a list of reports from each team leader:

A poster was displayed at church showing people the contact details of team leaders and all church members knew that if they saw an issue that needed addressing, they would contact the team leader directly to have it addressed. When the church office was contacted about a COM issue, it didn’t have to come to me first as acting chair but was sent straight to the relevant team leader.

For working bees, each team member would make a job list for their area of responsibility. This list was made available so people turning up at the working bee knew what needed to be done in advance.
When it came to electing new COM managers, we’d advertise what teams had vacancies. We’d let the congregation know that we were looking for someone to be elected as the grounds or aesthetics or technology team leader.

This teams approach breathed new life into our COM. Each person didn’t feel responsible for everything but could focus on their team’s area of responsibility. We also stimulated more involvement from the congregation from people happy to help but not wanting to attend meetings. We spent less time in meetings and more time getting things done.

You might be thinking this would only work well in a large church. Well, in 2020, I started ministry at Stanthorpe Presbyterian Church, a church with about 40 in attendance. COVID-19 has put a little spanner in the works, but we too are restructuring to having a teams approach. Thus far, people seem excited by the idea. We have five elected managers and four elders including myself. We are in the process of working out what teams we need and what their areas of responsibilities will be. Our current thinking is to have the following teams:

Our kitchen is very small and needs extra management, so we’ve made a hospitality team to give that some oversight along with catering for funerals and the like. Our building is very small and really not fit for purpose, so we have also formed a temporary New Building Project Team to assess our options.

I’ve had a number of other churches very interested in this approach to COM and asked for more detail on how it might be done. A teams approach could be a way to breathe new life into your COM. Teams can help by increasing ownership, defining areas of responsibility, improving whole church involvement, building a higher ‘trust’ culture, reducing time spent in meetings and simply getting more things done.