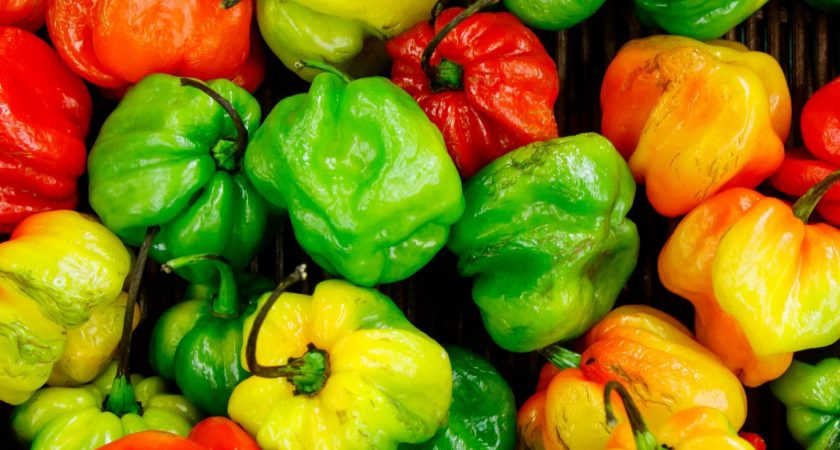 A Ministry Of Distinctions – Slave Or Servant

A Ministry of Distinctions Series

In this series called, ‘A Ministry of Distinctions’ I’m wanting to identify distinctions that are real differences, and understanding those differences, can make real, substantial and healthy differences to your ministry or at the very least, provoke you to think about certain aspects of being an undershepherd of Jesus, the chief shepherd.

These papers are not long, only one page each, but they end with some questions in the hope that they could be used as discussion starters with a session or staff, MTNs or candidates for the ministry.

Part One – Slave or Servant?

How should workers in the church describe themselves, and does it matter? The apostle Paul described himself in many different ways depending on the different contexts he found himself in. This paper focuses on two related but different words that he used to describe himself and understanding the distinction between them will help us understand the competing calls upon us in the pastoral ministry. Those two words are, slave (doulos) and servant (diaconos).

In the table that follows I’ve arranged the occurrences of slave and servant in Paul’s correspondence according to the Greek and not the English translations. Beware the NIV has translated ‘doulos’ (slave), as servant, no doubt due to the odious associations of slavery. This blurs a distinction that Paul appears to adopt in his relationship to the Lord Jesus and the church and one that can help us today.

By-and-large, Paul reserved the term ‘slave’ to describe his relationship to Christ or God. ‘Servant’, on the other hand, is more flexibly applied to the church, the gospel, and the new covenant. Given such a break-up, I want to suggest that this not only impacted Paul’s identity but shaped the nature of the relationships described by these ideas.

Paul was a slave of Christ, owned by Him, purchased by his blood for his purposes and under his direction. Paul was no longer his ‘own man’, what he said, how he said it, what he ate and drank, who he ate and drank with, were determined and modelled by his Lord . Paul’s role as servant of the church was completely framed by his slavery to Christ. If there was a conflict between the two, there was no real choice as to whose ‘voice’ was to be listened to. If Paul stopped being a slave of Christ he could no longer be a servant of the church.

I am not suggesting that anyone should adopt the title of ‘slave of Christ’ however, the reality should be embodied not only in the life of a pastor but in the life of every true follower of Jesus – he is our Lord because he is the Lord. That means all ministry is primarily directed to Christ, not the church, but we are servants of the church, not it’s slave. This frees us from having many masters but as slaves of Christ he has given us a model, and instructions on how to serve the church, and we must obey.

How do you think people would describe your relationship to Christ and the church?

How can being a slave of Christ give you both freedom and obligations with regards to the church?