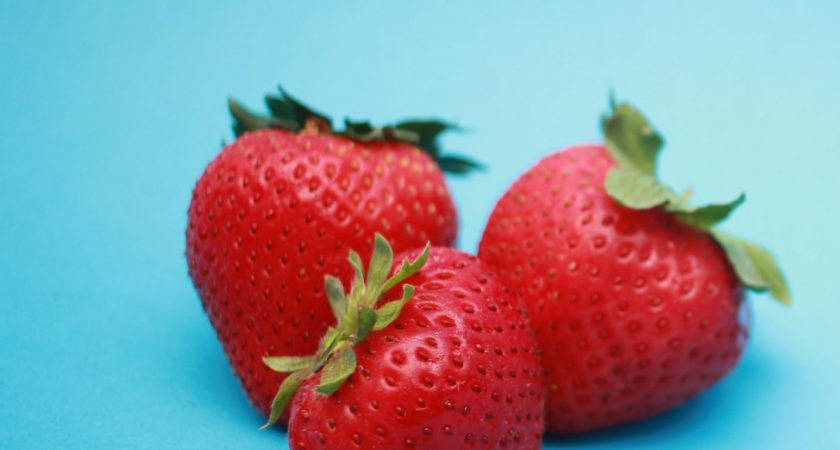 I want to begin the story of the ‘bad leaving’ by owning my own spiritual and emotional immaturity at the time. Thinking about the situation again after so many years, has helped me to see this with a clarity I found personally confronting. I’m not going to detail the ins and outs of the problems and the personalities involved, except to say that at one level I believe they had more to do with our church reaching a size that demanded a different style of organisation, that the leadership and particularly myself were ill equipped to understand, let alone facilitate.

The bad leaving involved a church-plant, largely composed of ministry minded, 25-30 plus adults with young families. They were committed to discipleship and mission and grew not only through transfer by also by conversion. On our first Sunday, we had thirty-three attendees in a hall that could hold six-hundred; on the second week we only managed thirteen. We moved to smaller premises and by year’s end we had grown to fifty. By the end of year four we had moved another three times and grown to around two hundred, with a morning and an evening service.

By the end of year five the cracks were well and truly showing. I was manifesting signs of burn out and was given three months off that turned into four. The situation continued to deteriorate and I felt I was unable to function. I was offered another job by the denomination and it looked like a life-line. It solved my employment problem, but the ill-health of the leadership remained undiagnosed and undealt with. As a consequence, the leaving itself was unhealthy. Relationships at the leadership level were broken. The congregation knew little or no details about the tensions, although they no doubt felt it. We thought we were protecting the congregation by our secrets, but secrets are disastrous within any relationship system as Ed Friedman describes so well. Secrets divide and privilege and shape reality profoundly even when they are not seen. Secrets are the emotional equivalent of Black holes in an emotional system. Because the issue was not brought out into the open, the situation repeated itself before it was finally dealt with appropriately.

As I look back twenty or more years, I realise the Lord has used this to shape me in some very significant ways. I imagine it has shaped all who were involved and no doubt mostly for his glory and our good. But the emotional effects linger; I remember one day, ten years after I left, suddenly I felt a lightening of my heart. It wasn’t until that moment that I realised I had been burdened. Given all of what happened, it could have been worse than it was. It just wasn’t as healthy as it could have been.

The actual leaving was strained and awkward. We shared morning tea on our last day, but we weren’t just saying farewell to a congregation, we were turning our backs on pain and disappointment. Let’s move forward to a good leaving twenty years later.

This was a leaving that incorporated people who were part of a church plant and an overplant. The church was united, harmonious and loving. The leaders knew the previous year that we were leaving but not where (nor did we, although we had hopes) and the staff was informed about three months prior to the public announcement at church, which was three months before we physically left the congregation.

My mentor told us that we were the ones who needed to manage our own leaving well. This seemed counter-intuitive, given we were surrounded by people who loved and cared for us. That was the problem, in caring too much either in sorrow or in trying to manage other’s anxiety, it is hard for people to listen well. I’ve seen the same process at work with people who have a terminal disease, often the one who is ‘leaving’ must be the one to manage their leaving, well. The dying often end up comforting the ‘comforters’.

We specified to our Session what we would like as a farewell; one combined service followed by a lunch. We also indicated that we would love it if people had the opportunity to reflect on our time together and write a short note that would be collected as a keepsake. In the end we had a wonderful, rich, tearful and loving time.

I took the Session through what to expect in a vacancy and outlined a model process for calling another minister. Because most ministers have long ministries and our churches are populated by non- Presbyterians, it’s important to have as clear a process laid out before them as possible. I wanted the Session to ‘think’ themselves into the situation of being vacant so that they could lead the congregation with less anxiety. At no point, having announced that I was leaving, did I suggest or recommend any particular person. Having made the announcement I was amazed at how quickly, there were ‘private’ conversations taking place about what would happen after we left. While this was awkward, it was important I accepted it as part of the reality of our leaving. This was how they began to practice leading without me, thinking of someone else in my spot and it helped me do some of that self-same imagining as well.

While we managed to get around to a great many people I wanted to make sure I said something personal to everyone. I set myself the task of writing a personal note to everyone in the congregation, adult and child. I made sure I included some of our history together as well as a prayer for them. Part of my farewell was that my last term of preaching reflected the gospel emphases of my teaching over our time together. I appreciated reminding the church family of what we had done together and what to keep on doing. On the last Sunday church was full and we were able to thank God for so much and celebrate his work in our lives. We had speeches immediately after church so our lunch was relaxed and joyful and a delight. At the end of my speech I said that I would no longer carry the privilege and responsibility of being their pastor, I no longer had that role. I wanted to make it clear that while friendship and love might continue, the responsibility had been laid down for another to take it up.

*For a more detailed look at Tim Dyer’s steps to leaving well, check out his paper ‘Leaving Well’ from the John Mark Ministries. johnmark.net.au